A downloadable game for Windows

Is a fantasy story about the adventures of a girl, Aloise, who has superpowers, and her loyal friend prince Daniel Navarra, whom she saved from death. She uncovers a plot to seize the throne from his uncle.

Afterwards, they become inseparable friends. Also revealed the circumstances surrounding the death of her parents and some of the secrets of the old abandoned castle in which the ghost dwells.

As it turns out, in the basement of the castle, there is a portal leading to other worlds, which are connected to each other by a series of mysterious events.

Aloise and her friend embark on a dangerous journey to find a mysterious artefact that will put the ghost's soul to rest and reunite him with his beloved in the realm of the dead.

You have to go through many interesting adventures. Get to know a lot of characters, different evil spirits. Sometimes it will be difficult, sometimes sad or fun. Someone will be scared.

Aloise and Prince Daniel, you will play for both of them. Switching to another character will help your friend in different situations. Without your help, he will not be able to overcome the task, he may even die. Listen to the advice of Aloise or the Prince. Fulfill the request or refuse. You have to make a choice of your actions. There will be several options to go further. There is an easy way, but dangerous, and you can die. Or difficult, maybe long, but safe. It's your choice. Fight the enemy. Choose a strong and agile knight or apply Aloise magic skills.

★ The game is played by two characters.

★ Without unity and cooperation, friends cannot achieve their goal.

★ The choice or action will affect the game.

In order to download this game you must purchase it at or above the minimum price of $2 USD. You will get access to the following files: 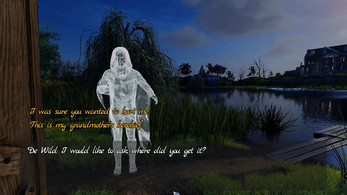 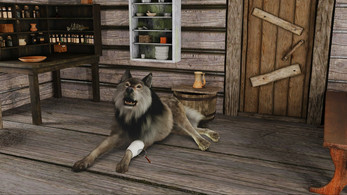 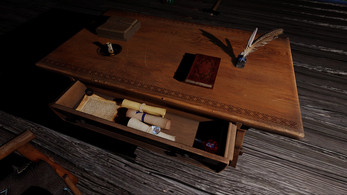 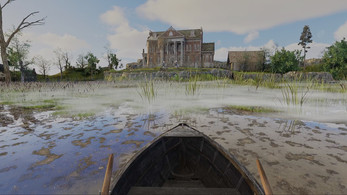 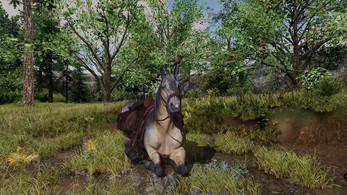 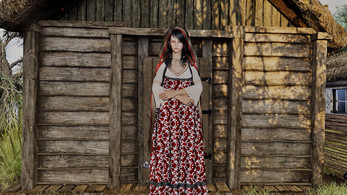 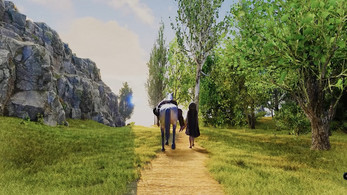